My first watch, where it all started

I think I remember my first watch.
It was the coolest watch in the world. It had a calculator on it and was made by the major name brand, Casio. I definitely was the first in my class to own one, but who cares, I owned it and it was super cool and maybe even helped me get thru some 3rd grade surprise math tests. But then I got to like 5th grade and Casio did it again! A watch where you could store phone numbers. Up to 50 names!! Super cool, I didn’t have 50 friends yet, but I needed this watch ASAP. I saved up, begged, whined and even behaved for a while, but I did get my watch.
Then I moved on, well…obviously…swatch became the coolness! It was time to learn how to actually read a clock and not just fake it. Well yeah, maybe I admit my laziness but I will not admit my age.
But it was probably Swatch that gave me the motivation to want to read time like an adult.
I also admit that learning to read time at a very fast pace was also because dad told me I can only own a swatch if I can actually read the time. Why didn’t you say that? All I needed was some motivation. So, about an hour later, there was my first cool swatch, still needed numbers or lines to help me, but oh so cool.
Unfortunately for Dad and Mom, my new-found love of mechanical watches became an obsession. Within two years I owned about 60 Swatch watches. Some I wore, some I tried to sell so I can buy a different one. But then something really cool happened. I paid like 70 dollars (equivalent) for the Swatch Mona Lisa, but didn’t dare to wear it. I was sure everyone would make fun of me. One Friday afternoon after school I passed by the Swatch store for my usual drooling walk and confessed to the store manager that I never opened the box and don’t dare to wear it.
Now let me add, on the second floor of this store was a mini swatch museum, the owner was a mad swatch collector. He looked at me and asked me how old I was, I told him (not going to tell you!) and he said that my watch is worth much more today. Ladies and gentlemen, this is the day I got my first Breitling! Obviously, my parents did not believe me and warned to tell the truth where it came from until they actually waited until Monday to ask the store owner who verified the story.
Lesson learned, never buy a watch on a Friday! I loved my Breitling, but this one I wanted to wear to school, but my parents didn’t let me wear to school. So, there I was …. now what?
I found the solution…I would tell everyone it was a fake. It worked! Everyone bought it. Everyone agreed it was by far the best fake. (oh, and I loved those guys that said that they can tell its a fake…hope your reading this!!!). It only became a small issue when my teacher asked me if I can get him one too. Sure, no problem…the next time my dad goes to China, I will ask him to bring you one! It worked like clockwork. 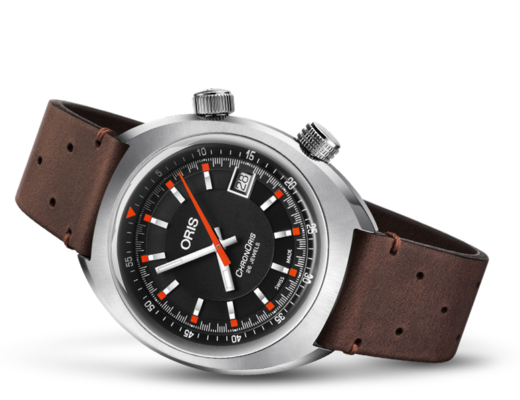 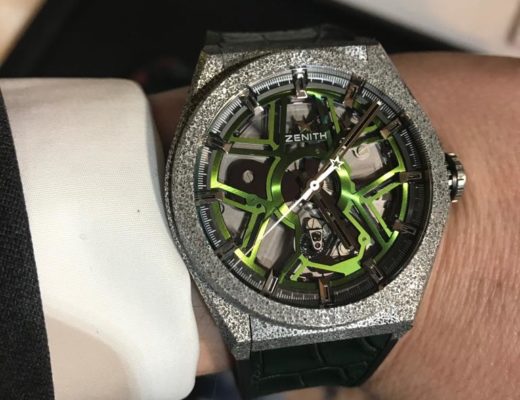